Look forward to dreamy holidays at the gates of Potsdam and Berlin and enjoy the pleasant and family-friendly atmosphere with us.

Your time out at Haus am See

Directly on the shore of the picturesque Schwielowsee, surrounded by a magnificent forest, you will find our inviting hotel & restaurant “Haus am See”.

With its stylish ambience and warm hospitality, it is an ideal destination for connoisseurs and an insider tip for all those who want to experience peace, rest and relaxation in the midst of enchanting surroundings.

We extend a warm welcome to you!

On Mondays - Sundays our hotel guests get breakfast 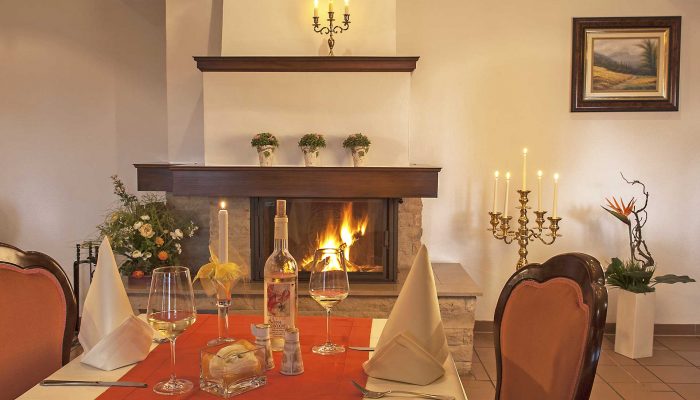 Your retreat to relax 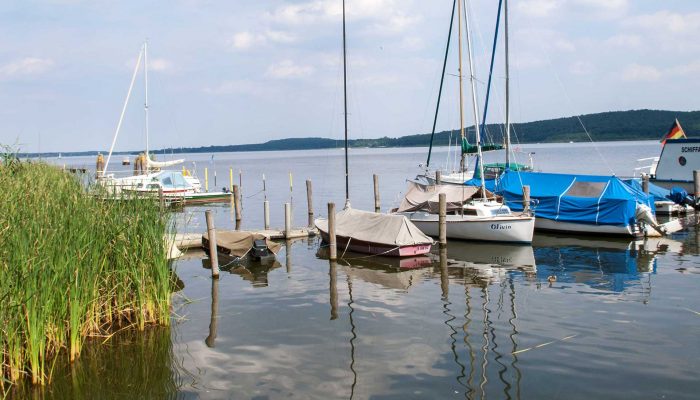 Excellent opportunities for your leisure activities

History - a short journey through time

Hospitality has a long tradition with us. The following is an interesting review of the Hotel & Restaurant "Haus am See".

It is one of the best known and certainly also oldest restaurants in Ferch. The hotel and restaurant "Haus am See", located directly at the Schwielowsee, has been awaiting its guests for more than 100 years.

The main house with kitchen wing was built in 1900 by the painter Göbel. When he ran into financial difficulties, he opened a small guesthouse.

Göbel sold his house on the lake to Arthur Jacobi, who began the first extensions and conversions a short time later. He built halls for rainy days and holidays and opened a summer restaurant with a large terrace. His faithful cook, Mr. Schulze, who worked for him again every summer, was later given the restaurant as a gift out of gratitude. In 1970, at the age of 65, Mr Schulze started looking for a successor.

At that time, Mrs Wilke was a guest at the Haus am See for the first time. When she heard about the sale, she was thrilled and decided to sell her brewery in Brandenburg to start a new life in Ferch. With much love and patience, the Wilke family kept the inn in private hands. That was not always easy in GDR times.

After the death of her parents in 1978, her daughter Brigitte Stein, née Wilke, took over the restaurant. She learned the trade as a cook and became a successful restaurant manager with the support of the family.

Then, in April 1993, a hotel was built. The halls could not be used, had become dilapidated. The hotel now has 21 rooms, 15 of which are double rooms and 6 single rooms. The restaurant has about 150 seats and about 180 seats in the garden. The hotel & restaurant "Haus am See" is still maintained and appreciated by the 4th generation of the Stein-Jährmann family. 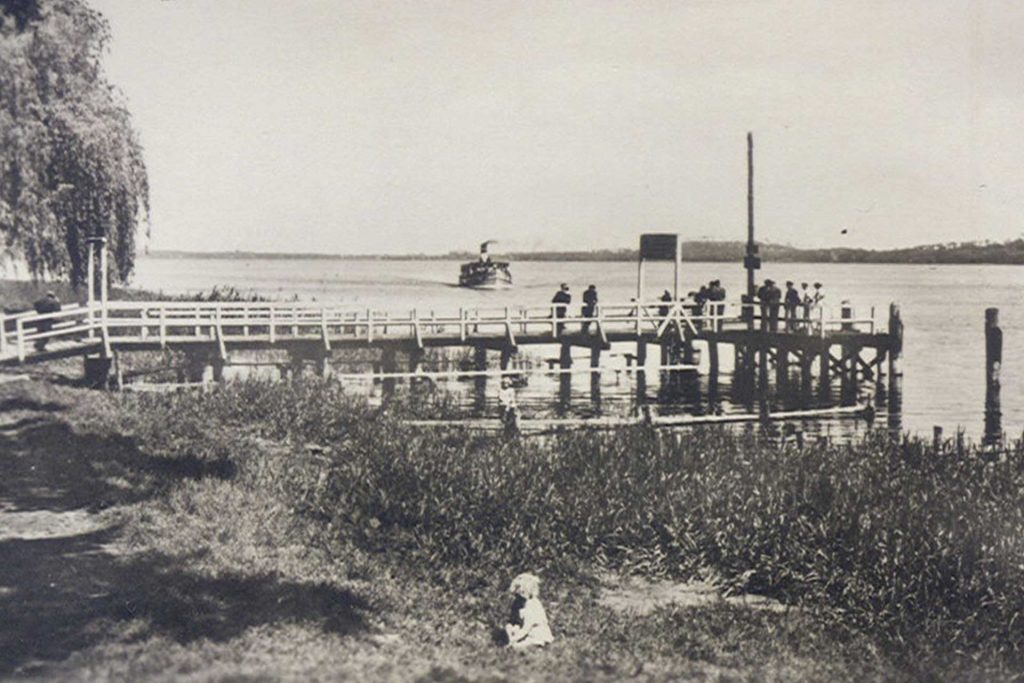 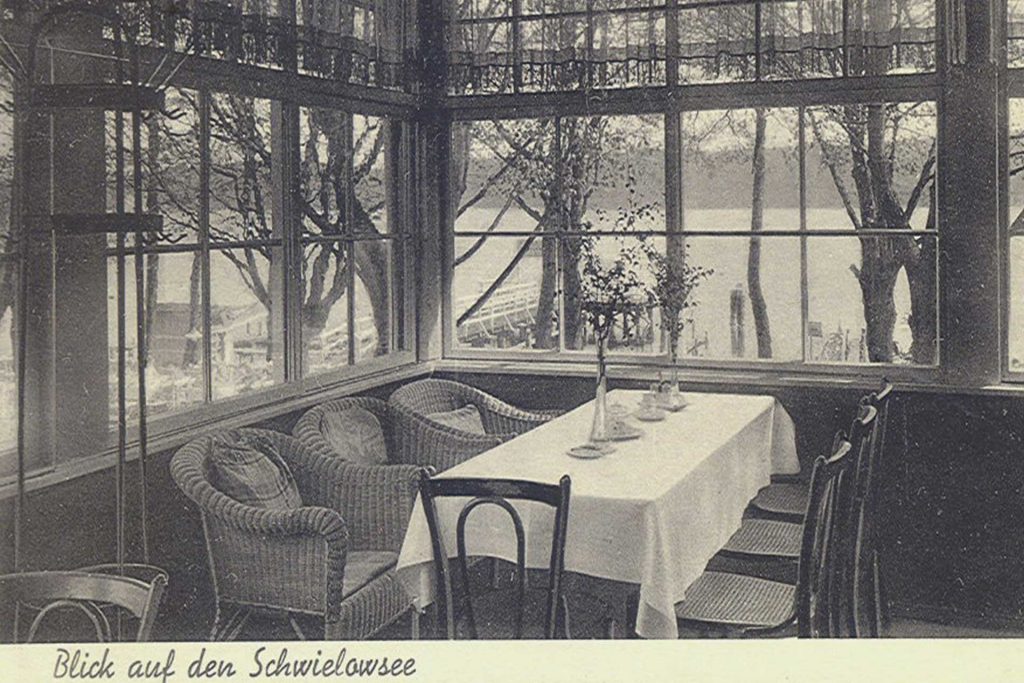 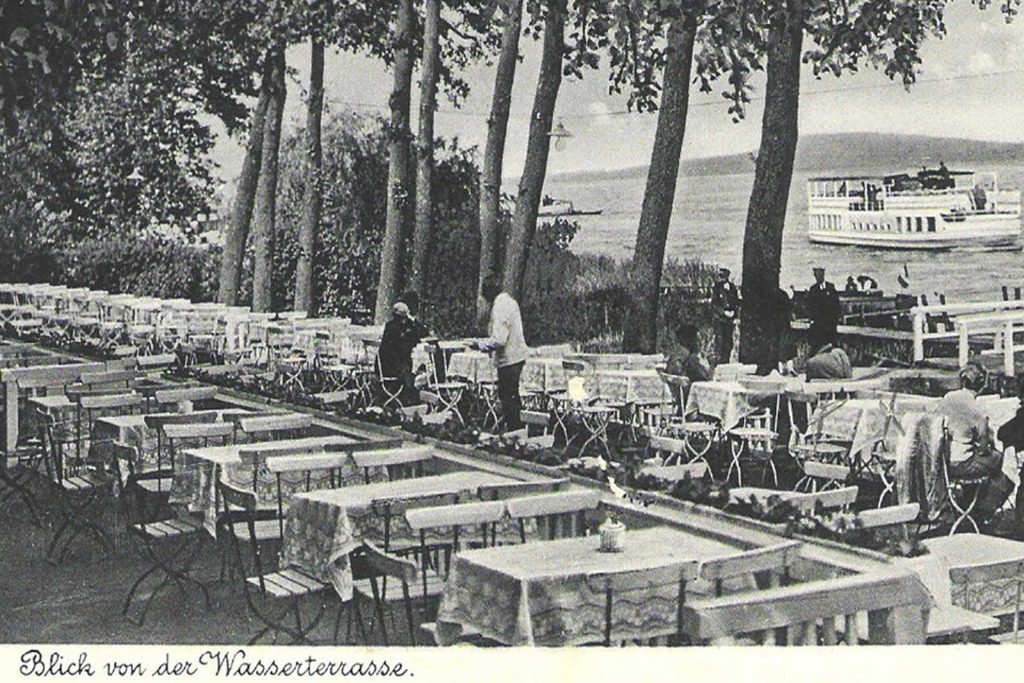 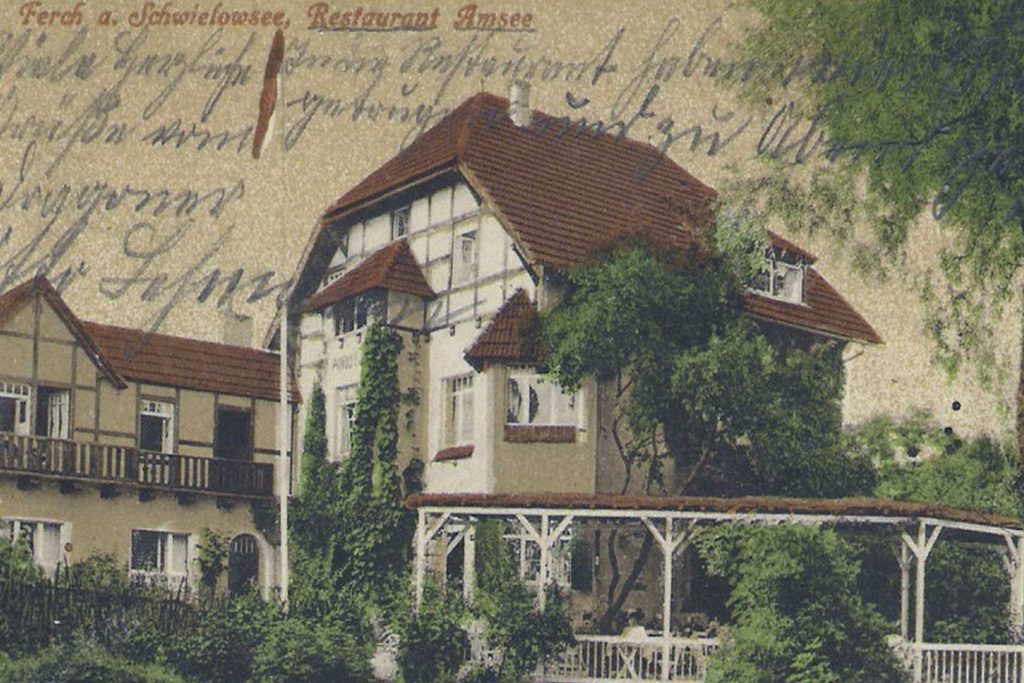 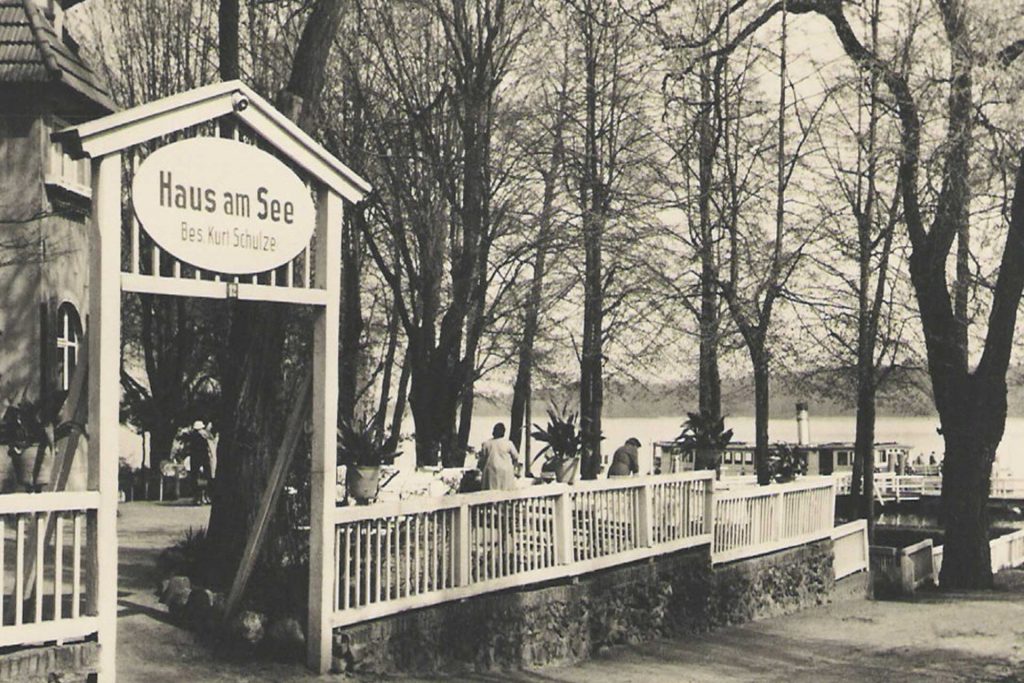 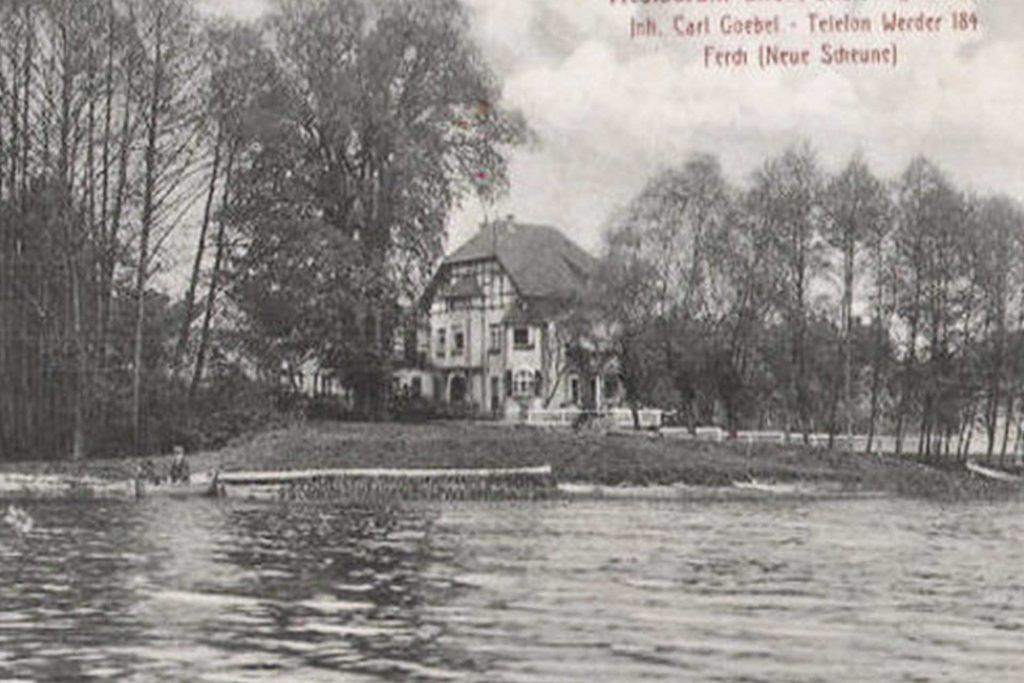