Enjoy active recreation while hiking, cycling and doing water sports or explore the picturesque village of Ferch with its interesting, ever-changing exhibitions.

Leave everyday life behind you

Our house offers you excellent opportunities to explore the wonderful surroundings around the holiday paradise of Lake Schwielowsee. Directly in front of the house is a steamer landing stage of the “White Fleet” and only a few minutes away from us is a bicycle and boat rental.
Our own motor yacht, boat mooring and the lakeside path suitable for cyclists also invite you to organise your stay according to your own needs.

There is no room for boredom here! 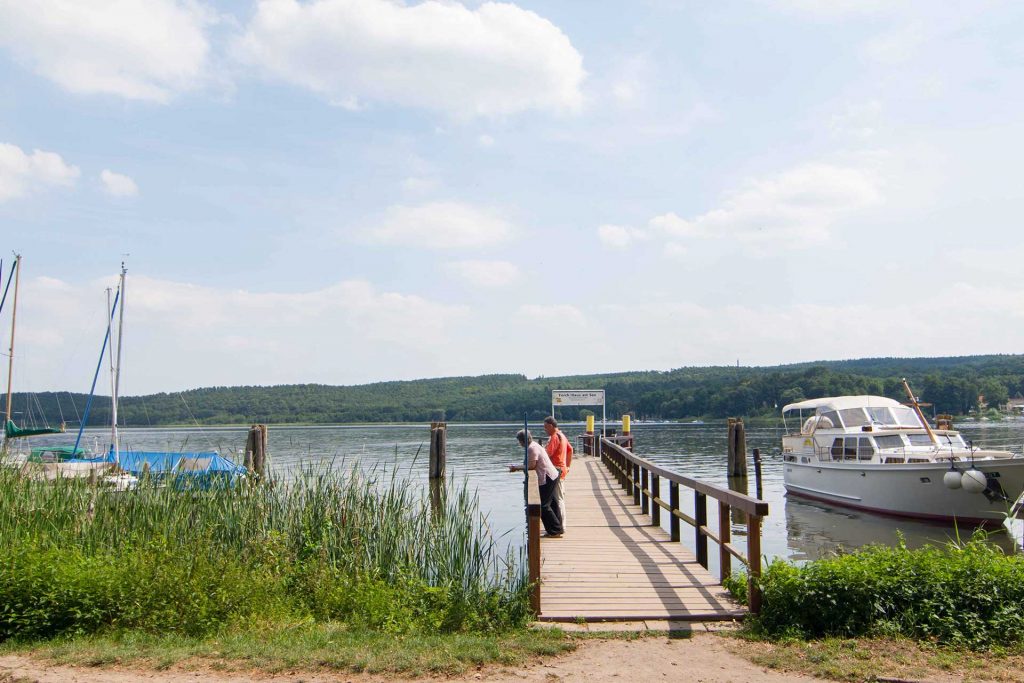 Linger on the Panorama Pier, which is located in the immediate vicinity of our hotel. Enjoy the view of nature and water from here and watch the hustle and bustle around the boats and the steam landing stage.

Have you always wanted to steer a boat and go on a relaxed holiday? You don’t have a driving licence? That’s no problem with us, we also rent out our motorboat to guests without a sports boat licence.

The region of Schwielowsee

Lake Schwielowsee, just outside Potsdam, has long since ceased to be an insider’s tip for water sports enthusiasts and nature lovers. The four communities of Caputh, Ferch, Geltow and Petzow nestle on its shores, each an idyll in its own right and an ideal destination for an excursion.

Boatmen and fruit growers have written history in Caputh. Berliners and Potsdamers already appreciated the region around 100 years ago, the centre of which is Caputh Castle and its park. It was built in 1662 in the style of the Brandenburg Early Baroque and extended in 1671. Albert Einstein’s summer house also has a special flair. From 1929 to 1932, he lived here with his family from spring to late autumn and was able to concentrate on his work and also relax by hiking and sailing. The boats of the “Weiße Flotte Potsdam” (Potsdam White Fleet) set off from the landing stages, e.g. at the Caputher Gemünde and at the castle, for trips on the Havel and the Schwielowsee. Every year, in a balmy summer breeze, the events of the “Caputher Musiken” can be enjoyed in the castle and church as well as in the garden of the Einstein House.

At the southern end of Lake Schwielowsee you reach the idyllic painter’s village of Ferch, which attracts visitors with its thatched half-timbered houses, the 17th-century fishermen’s church and the “Havelländische Malerkolonie”. The Kulturforum Schwielowsee organises events such as concerts, lectures and exhibitions in the villages. There are also two landing stages for the White Fleet.

On the western shore you reach the small village of Petzow with its castle, Lenné’s Park and the Schinkel Church with its magnificent panoramic view.

On the other side of the estuary is Geltow with its Wildpark West district. The brick church in neo-Gothic style, visible from afar, greets you. Nearby, it is worth visiting the active and traditional handloom museum with looms that are over 300 years old. The “Brühl terraces” Baumgartenbrück, named after Fontane, picturesquely situated on Lake Schwielow, as well as the lido Caputh with its romantic sunsets, invite you to linger.

Only a few kilometres away is the famous blossom town of Werder (Havel), which hosts one of Germany’s largest folk festivals every year, the Baumblütenfest. Germany’s northernmost wine-growing region is also located here.

The region can be reached from Berlin via Potsdam.

One of the 30 most beautiful destinations in Brandenburg is the Japanese Bonsai Garden in Ferch.

Along the banks, beautiful cycle routes such as the Havel Cycle Path or the R1 European Cycle Path invite you to explore by bike. They largely lead along separate and asphalted paths. Leisurely hiking trails lead around Lake Schwielow. Numerous cultural sights, cafés and restaurants as well as cycle- and family-friendly accommodation along the routes leave nothing to be desired even for a longer excursion.

Our guests who are travelling without a bike can rent bicycles from the Mies family at the neighbouring Neue Scheune campsite. 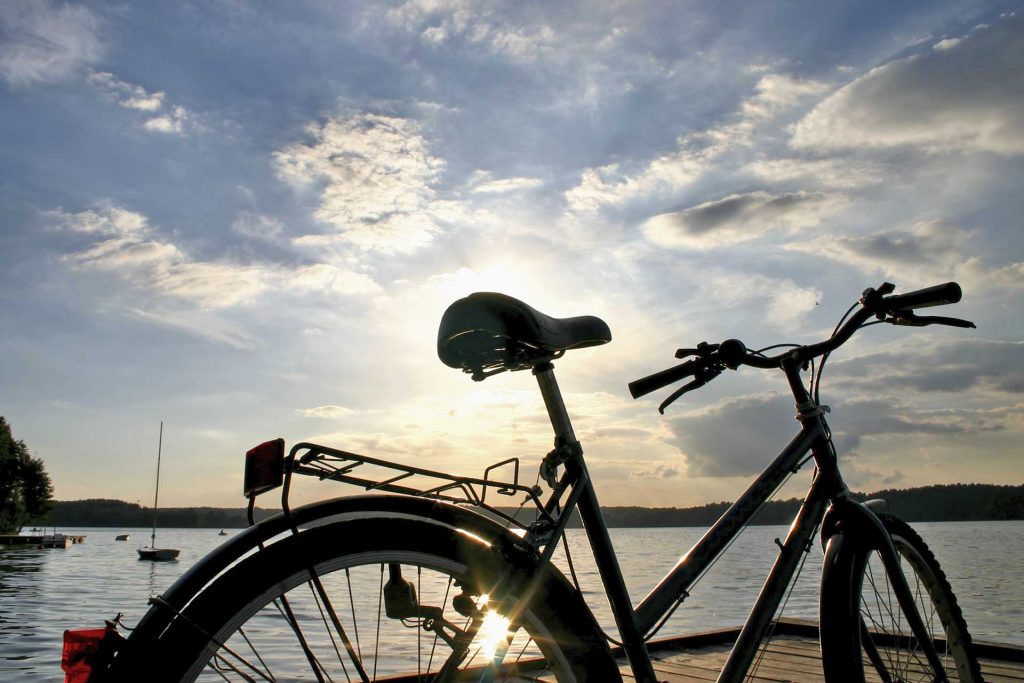 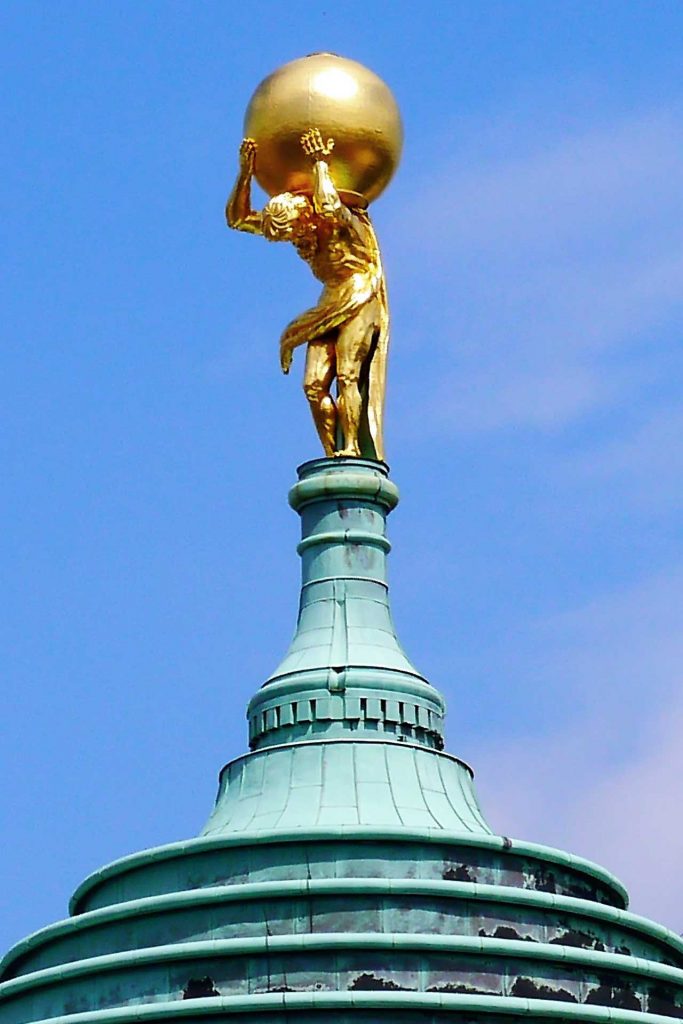 The state capital Potsdam is embedded in a unique cultural landscape and has many interesting sights to offer.

Let yourself be enchanted by castles, parks, gardens and city districts… 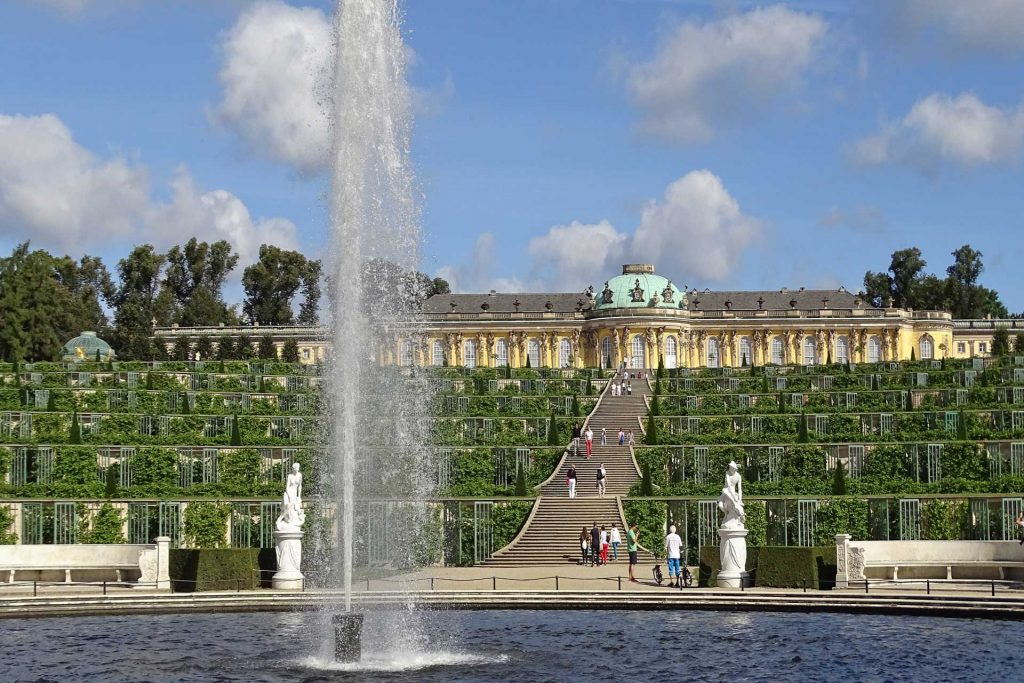 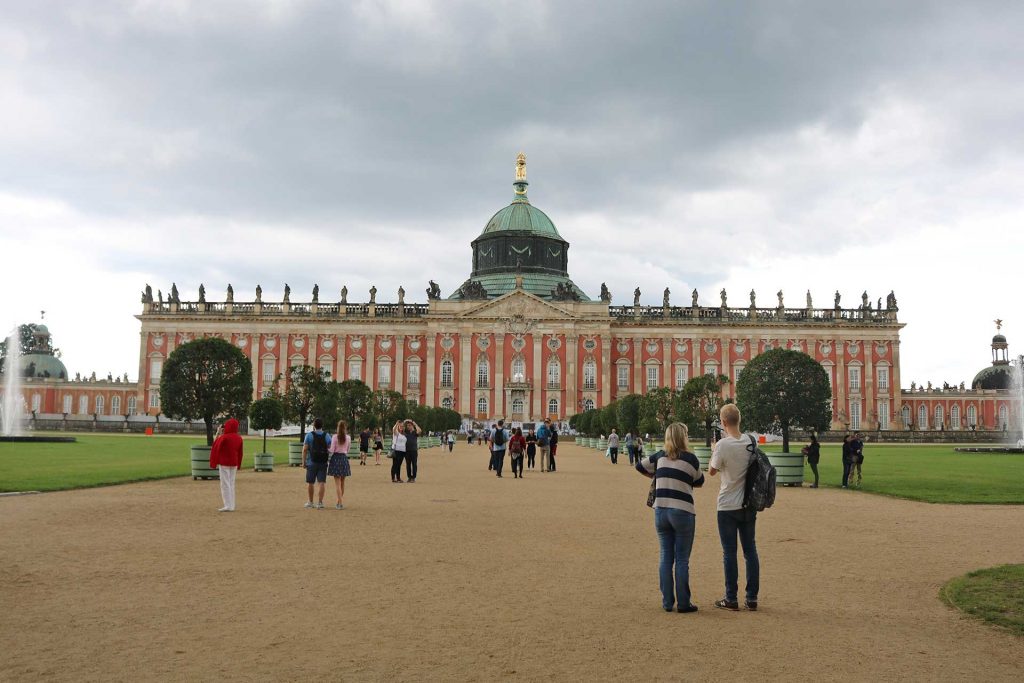 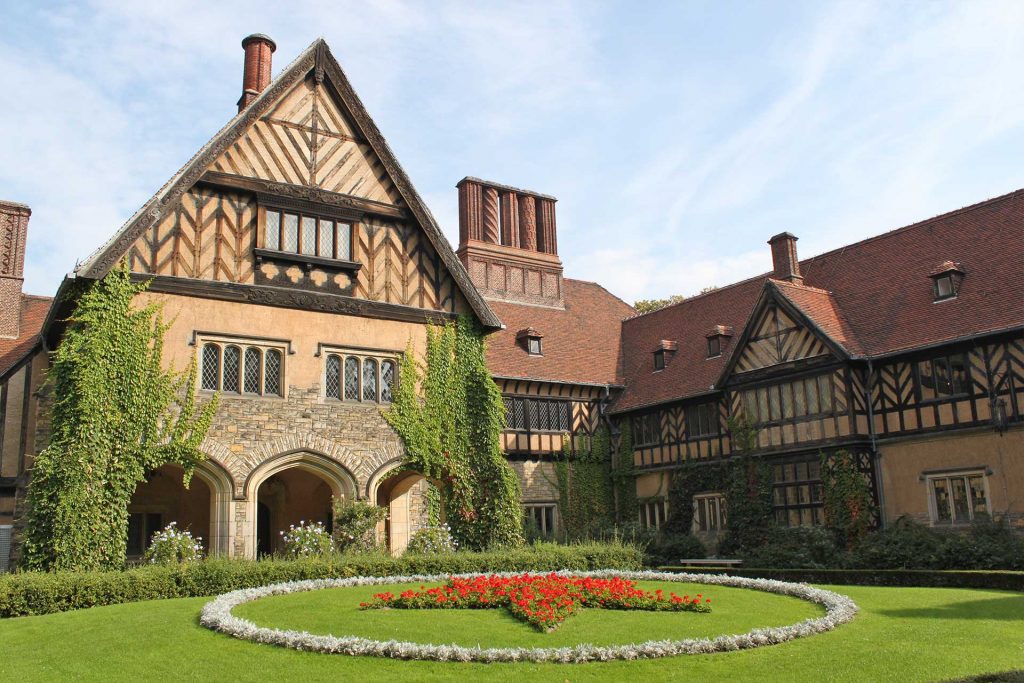 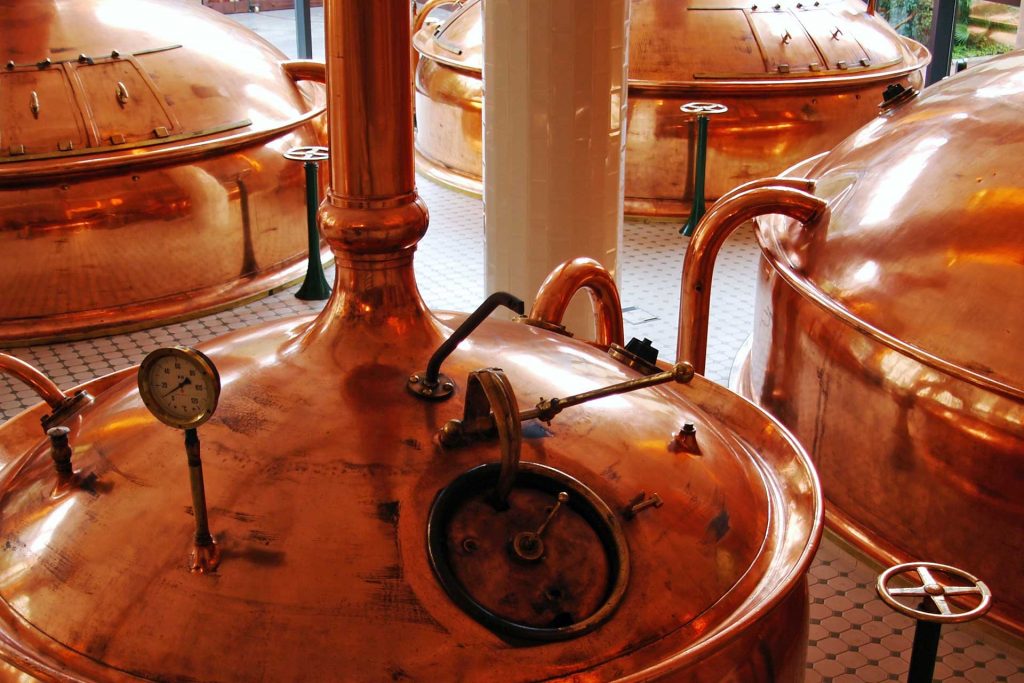 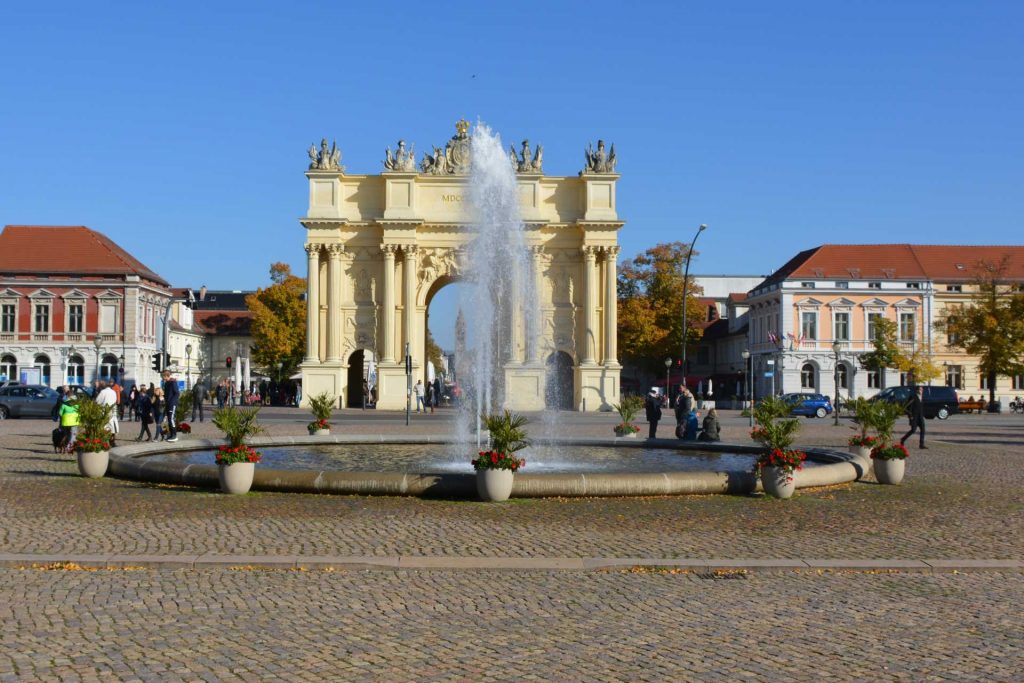 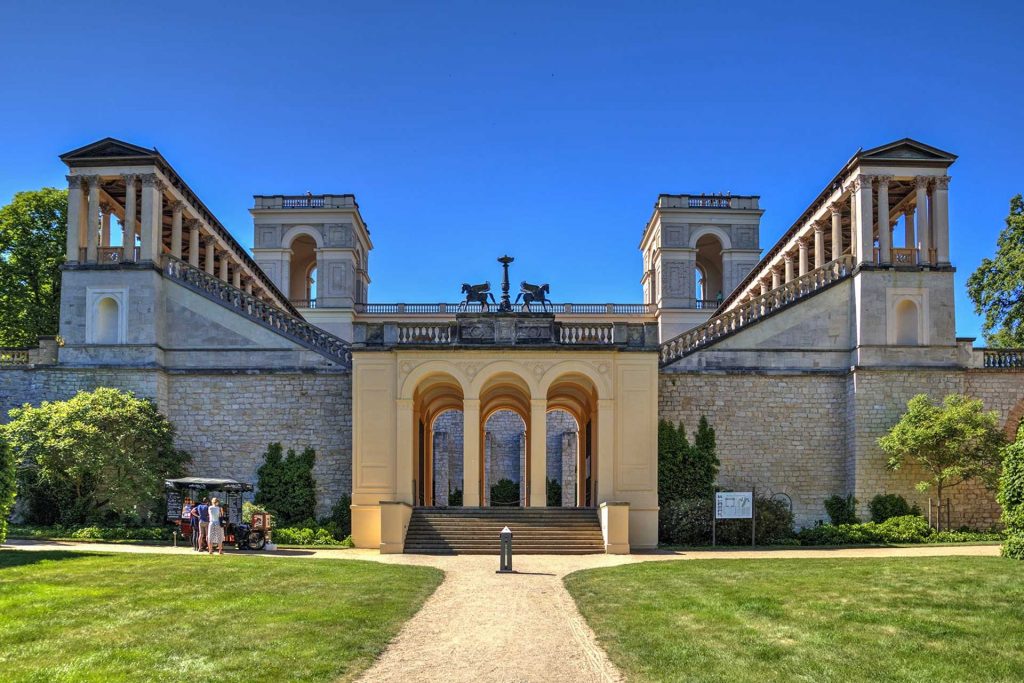 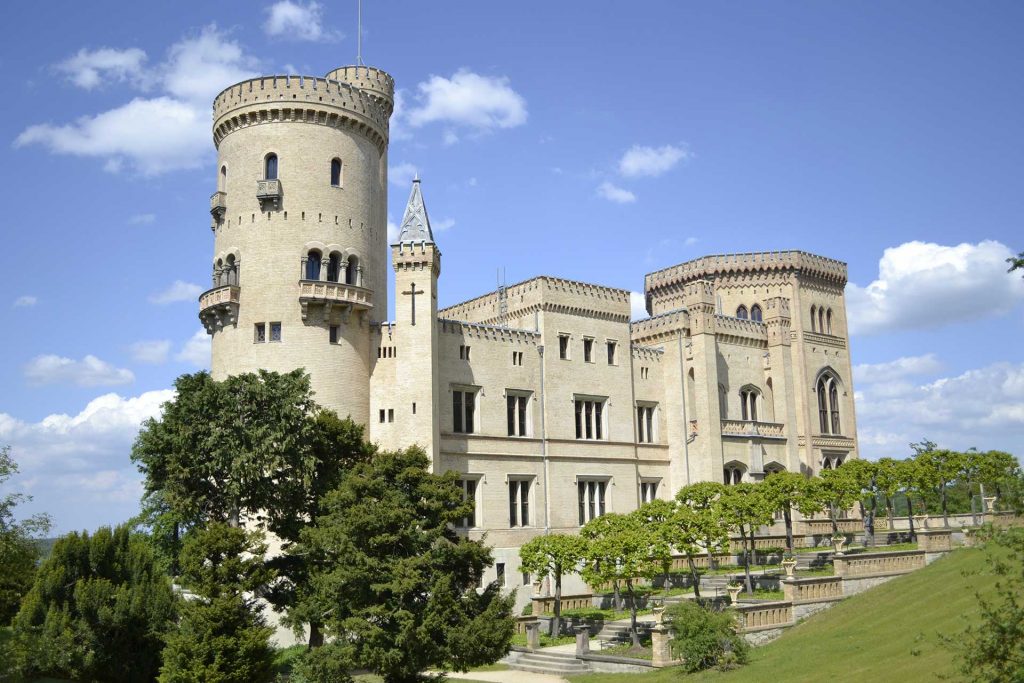 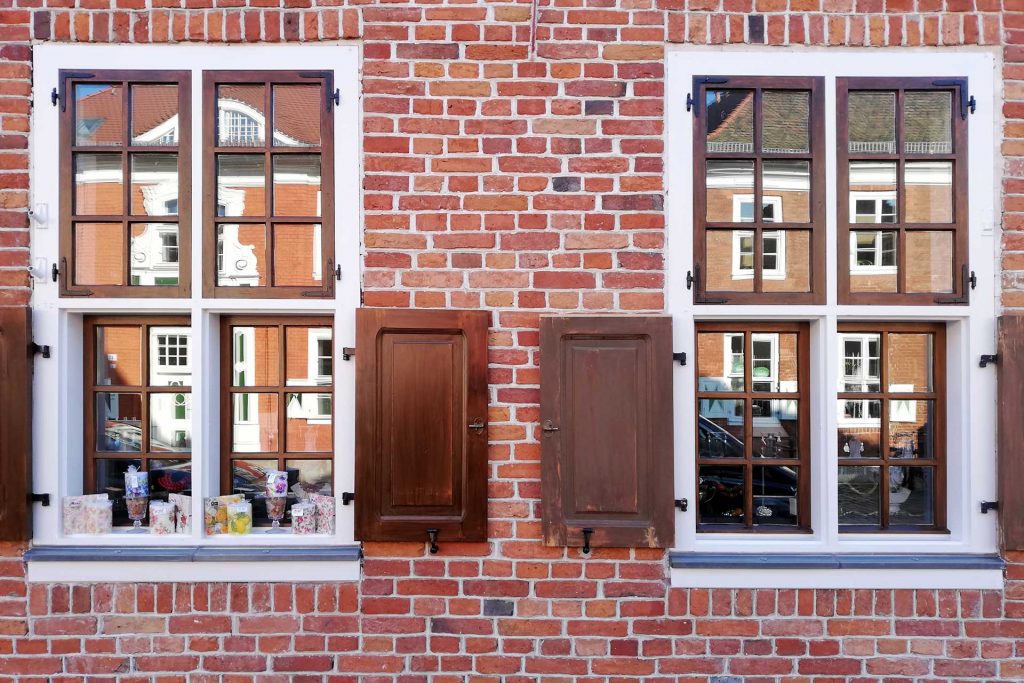 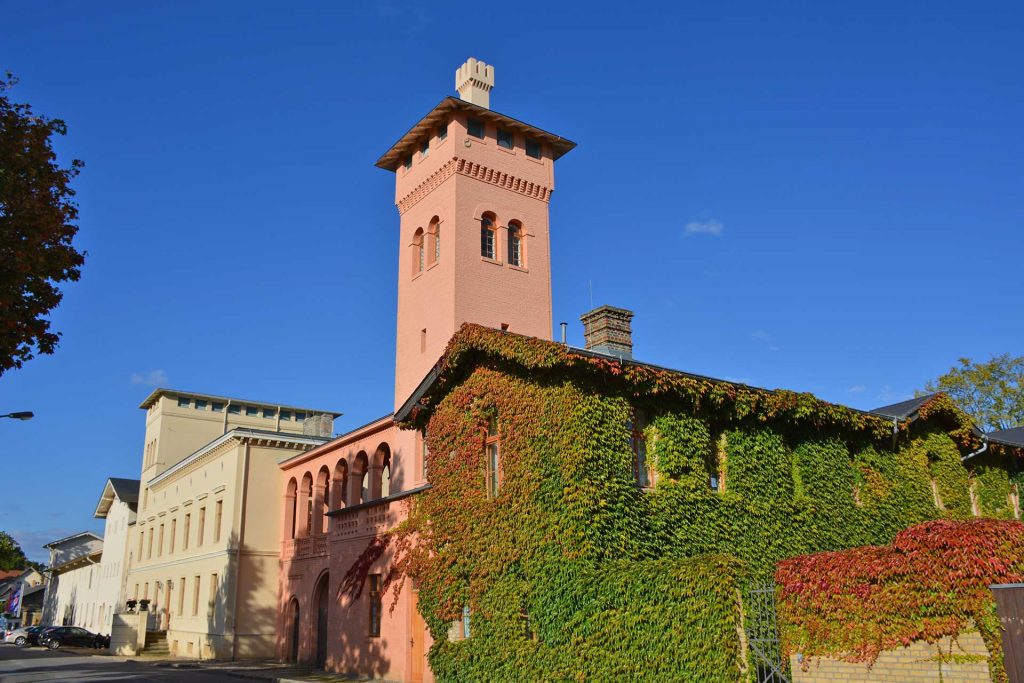 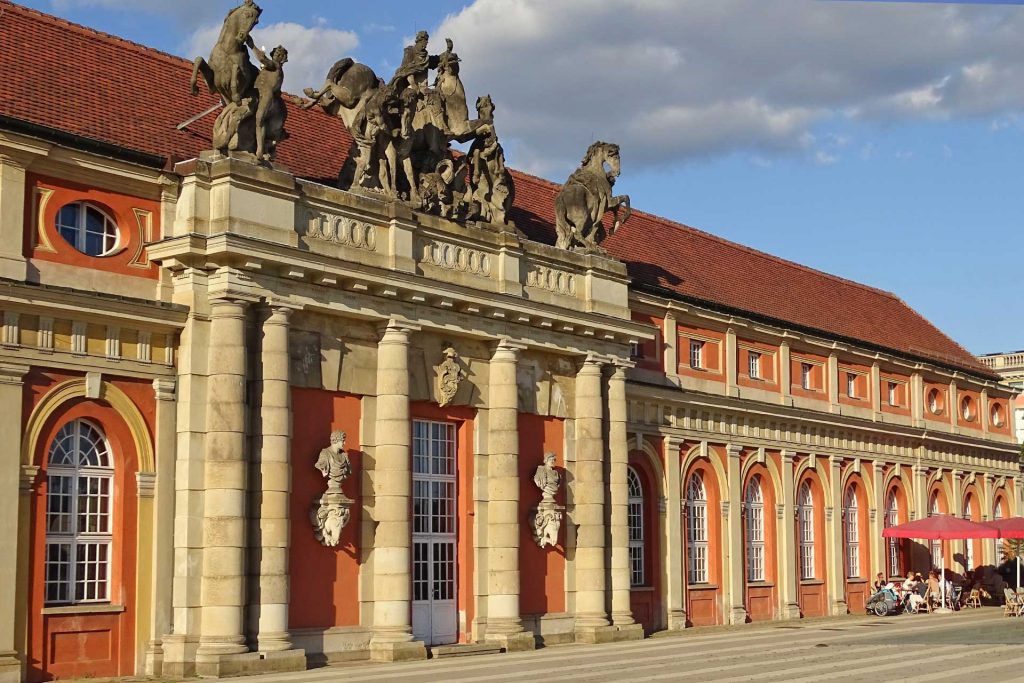